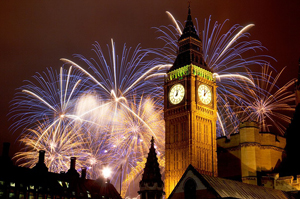 With a few days left behind in 2012, let us look back at important education news that made us sit back and take notice this year.

We may have faced challenges this year, but with hard work and perseverance we can all hope for brighter times ahead.

From the entire staff of Essay Writer, we wish you a festive holiday season! We look forward to another fruitful year of partnership with you as we continue to deliver quality academic writing services this 2013.

We immensely take pride for being the original and premier academic essay writing provider. We are constantly looking for new ways …
END_OF_DOCUMENT_TOKEN_TO_BE_REPLACED